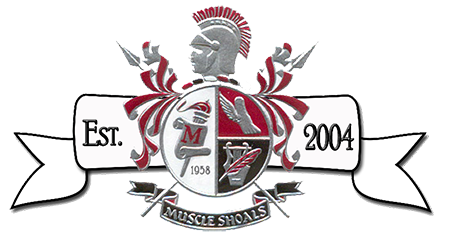 Touchdown Trojans- Sponsorships are $500 per football season and $100 per playoff games.  (Limit 12)

The program will inform students in Muscle Shoals City Schools the various aspects of music and the options of incorporating music in their lives including chorus, band, playing a musical instrument or going to concerts.  Various lesson plans will be incorporated into the classroom during Muscle Shoals and The Beat Goes On.  Classroom activities include write lyrics to a song, research salaries for various musicians and song writers, and invite musicians or song writers to a class or school.

Ongoing support is important to enabling projects to continue their work, so we encourage donors to continue to contribute to projects over time. But if you must cancel your recurring donation, please notify us.